5 Amazing Destinations to Visit From Game of Thrones

These words are both an existential truth and a slogan for those of us who are engrossed in the world of ‘A Dance of Ice and Fire’ fantasy series most commonly known as ‘Game of Thrones’, a behemoth of a show and book series.

As I pen this article, Winter has come and has left in its wake, a bittersweet after taste in our mouths as not everyone has been content with the final season of the show. That been said we can all agree that it’s been an awesome adventure and although the book series is far from complete, the show we all love is over.

This should not hinder our enthusiasm as the spirit of the Realm lives on its fans and what better way to subscribe to this awesome culture than to visit the actual filming sets of some of the iconic locations in the ‘Game of Thrones’ show.

In this article, we would touch on five iconic places in the show and their real-life locations, so in case you want to take your love for the show to the next level here are the Locations and movie sets of six iconic locations in Westeros that you can visit in real life.

We all know this place, it’s a busy port city as well as the capital of the Seven Kingdoms. Kings Landing is the quintessential City of Westeros and although it isn’t the oldest its the most popular in the series. The city is the scene of many iconic events in the show like; The execution of Ned Stark, The Battle of Blackwater Bay, Cersei’s terrorist bombings and Daenerys’s mental breakdown.

Kings Landing is a huge city and like a  couple of places in the show, it has multiple sets in different locations. The sets are in Dubrovnik and Ston both in Croatia both of which are beautiful towns set in breathtaking landscapes.

Dubrovnik is a port town in Croatia and Ston is a city and municipality located at the south of Isthmus of the Pejlesac peninsula.

This is where we first meet the show’s protagonists. The scene of Bran testing his archery skills to the audience of his parents Ned and only for to Arya sneak in and steal Bran’s spotlight by hitting the mark with her superior skills on the bow. It is also the place where the battle dubbed ‘Long Night’ takes place.

Winterfell is the ancestral home of House Stark as well as the administrative capital of the North. It’s set is located in the Sterling district of Scotland not so far from the Village of Doune.

The set itself is the Doune Castle, a medieval stronghold built in the 13th century by Robert Stewart, Duke of Albany and is today controlled by the Earl of Moray although it is owned by ‘Historic Environment Scotland’ and is open to the public. For those of us who love House Stark, this is definitely a place to visit.

This is the cave that housed the hot thermal spring where Jon and Ygritte consummate their love as well as their getaway place in the cold wilderness beyond the wall. The real location is the Grjótagjá cave in Northwest Atlanta, Iceland.

This is an ancient lava cave that houses a Geothermal spring once used for bathing. It is an actual tourist attraction open to the public.

This is arguably the most famous building in Westeros. It has been the Capital building of Westeros as well as the home of its Kings since Aegon the Conqueror took over the continent and merged the different kingdoms under his rule.

The Red Keep is a statement to this feat as it and it’s host city King’s Landing were Aegon’s creations as well as the legacy of his empire and the symbol of authority in Westeros. Just like King’s Landing, there are multiple set locations for this behemoth structure spanning two countries namely Croatia and Malta.

The sets include San Anton Palace Malta, Fort Ricasoli, Malta and Lovrijenac Castle Croatia. All these locations are tourist attractions and are accessible by car.

This location isn’t especially as iconic as the aforementioned places, it is, however, one of the most beautiful places in the Seven Kingdoms as well as in real life. This was the holiday getaway residence of House Martel, the wardens of the East they were the last Kingdom to bend the knee to the Targaryen monarch.

Unbowed and unbroken are their words and they are known for keeping it. The locations of this set are none-other than the breathtaking Alcazar of Seville; a royal palace in Seville, Spain. The sets are located in Real Alcázar Palace and it’s gardens. The castle is a tourist attraction as well as a UNESCO world heritage site.

As a travel enthusiast and passionate fan who anticipated and followed “Winter is Coming” from start to finish, we’ve highlighted 5 Amazing Destinations to Visit from the famous HBO TV series

3 things you should know about Afronation

0
Grosvenor Travels and Tours partners with some of the best and brightest independent venues, promoters, and festivals the world over — and we’re proud of it. It seems like all ...
View more 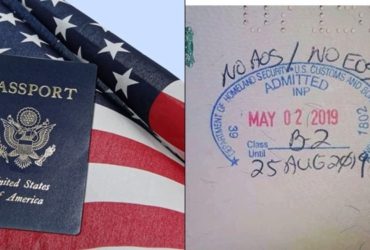 0
What is the meaning of AOS? Adjustment of status (“AOS“) is a procedure that allows an eligible applicant to become a lawful permanent resident of the United States without having ...
View more 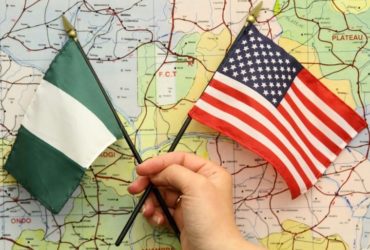 How to Apply For a US Visa in Nigeria

1
Many Nigerians who wish to travel to the United States make use of agents when they want to apply for visas because of the lack of relevant information to do ...
View more 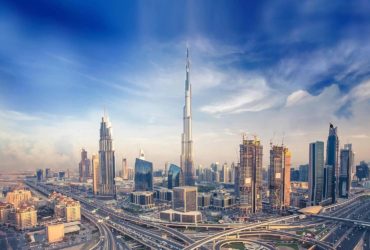 How To Apply For Dubai Visa From Nigeria In 2019

0
Dubai is one of the most sought after travel destinations across the world. Applying for a Dubai visa from Nigeria either for work, tourist, school and lots more. In this ...
View more 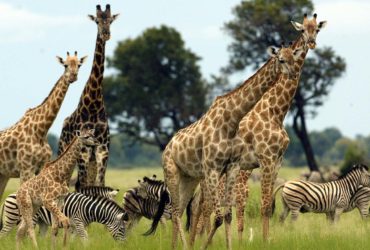 0
Africa is the world’s second-biggest continent and the mother of all being the oldest inhabited content on earth. Africa countries are considered to compose of some of the most visited ...
View more 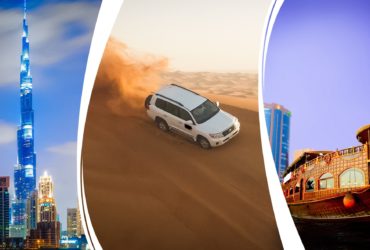 2
Dubai remains the most visited tourist destinations across the world. There are several top attractions sites in Dubai which tourists find extraordinary amazing to experience while on the tour. If ...
View more